It’s been eleven years since we said,”I Do.”

Inside that little chapel at First Baptist, taking our first steps as Mr. and Mrs.

We moved out of Texas 6 years ago, to a state you’d visited once and that I dreamed of living in.

We’ve lived in Nacogdoches, Waco, Colorado Springs, Montrose, and Modesto before moving back to Colorado Springs. Saying yes to scary things, saying no to those that aren’t good for us. 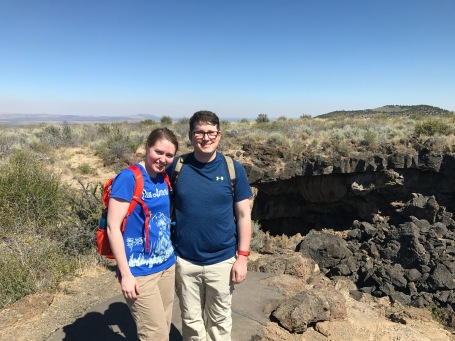 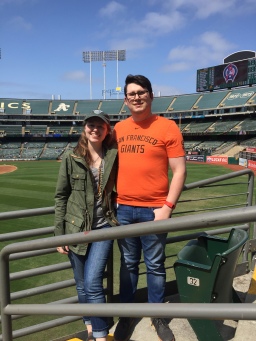 We’ve traveled to the Galapagos, The UK, Ireland, Paris, Greece, and Israel, as well as a multitude of states; Oregon, Washington, Kansas, Nebraska, North and South Dakota, Montana, Wyoming, and maybe one day we’ll actually get to do more than drive through Utah at night. 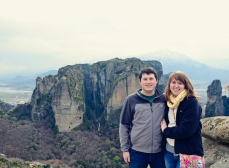 We have been there and done a lot. What’s the next adventure?

This site uses Akismet to reduce spam. Learn how your comment data is processed.